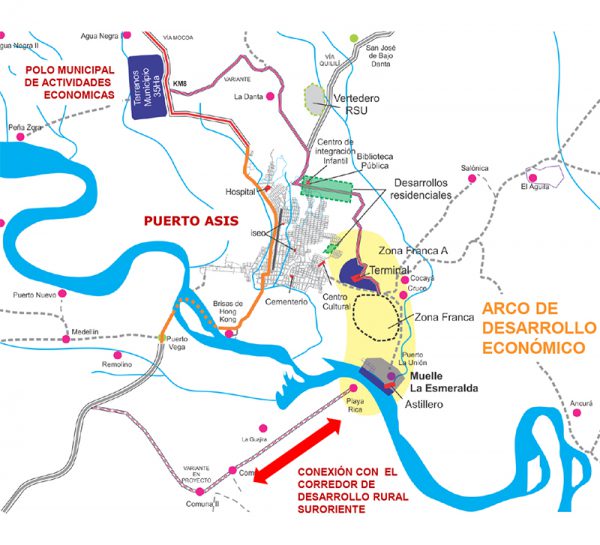 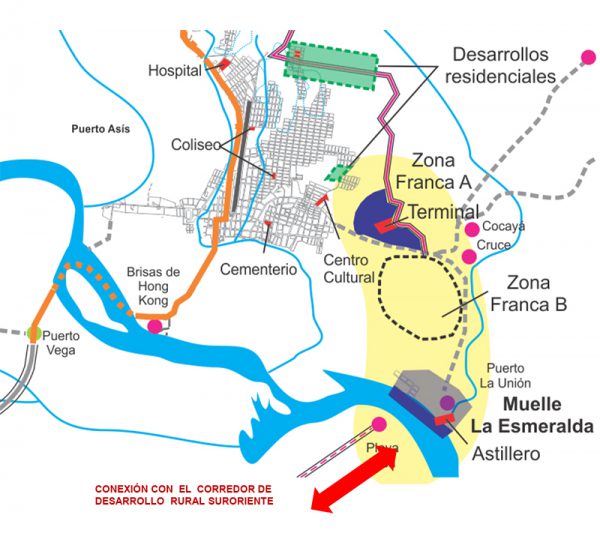 The consulting project is based on the study, design, development, and monitoring of a Territorial Action Plan in South Putumayo.

The general objectives of the Consultancy were:

Define and promote, from the short term, actions aimed at attending, stabilizing, and improving the level and the framework of the life of the population.

To encourage the Oil Industry to promote sustainable development based on the river, the jungle, and the vital resources of southern Colombia.

Promote the creation of a solid and effective channel for dialogue between national, departmental, and municipal administrations that allows the mobilization of available resources within their budgetary framework.

Act as a catalyst for programs and initiatives that promote the socio-economic development of South Putumayo.