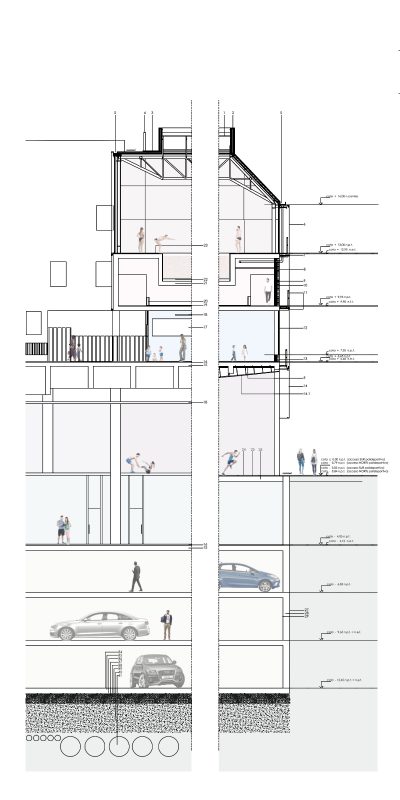 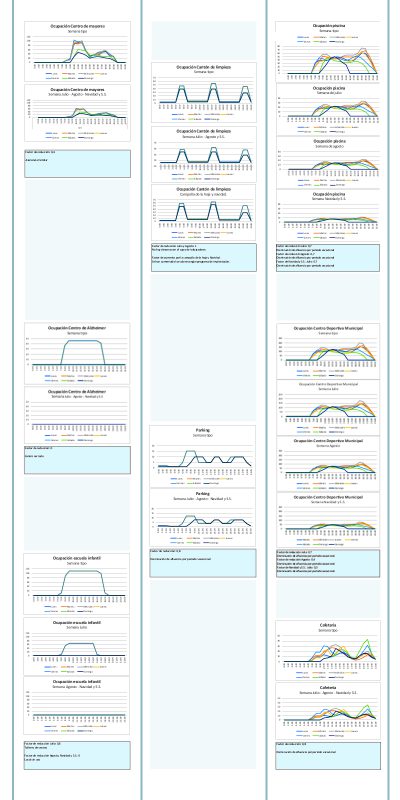 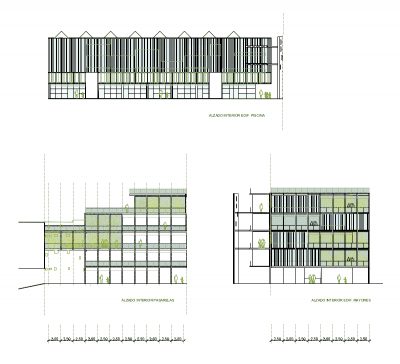 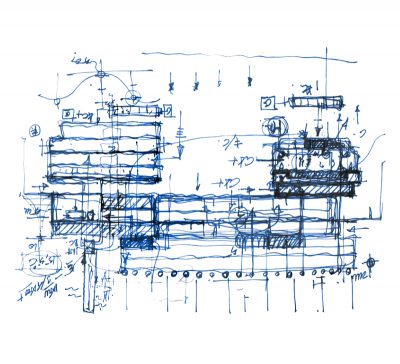 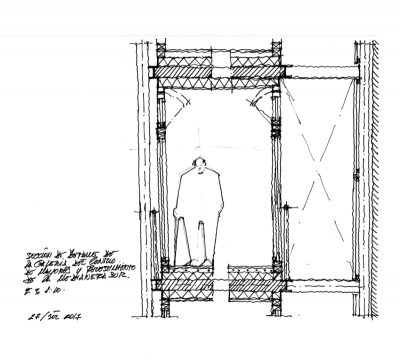 Special Plan and Consultancy for the Management of the Development of the Execution Project. 2005/2019

On an urban space, exceptionally free since the sixteenth century, in 2005 we carried out a Special Plan that incorporated the interior space of the block into the routes of the Barrio de las Letras and closed its perimeter and the underground space with a set of endowment buildings in the Care Center for Senior Citizens, nursing home, sports center, Municipal cleaning services and parking. The excellent bioclimatic exposure of the complex and the important underground component of the building, propitiate powerful efficiency strategies that were already reflected in the Special Plan and were incorporated and developed in the Execution Project.

In 2018, the General Directorate of Heritage of the Madrid City Council entrusted us to act as a tutelary board for the technicians of the General Directorate of Heritage, signatories of the project, in the process of developing the Project of Execution of the set, with special incidence in the promotion of spatial, architectural and urban values ​​as outlined in the 2005 Special Plan and within a comprehensive efficiency framework: bioclimatic conception and design, passive energy use, water management, waste management, and emission reduction.