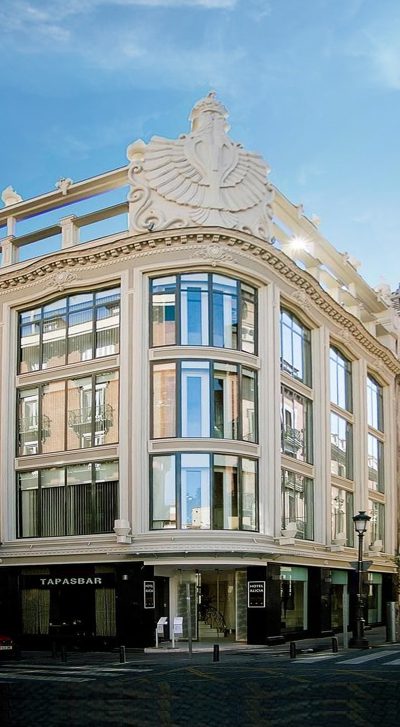 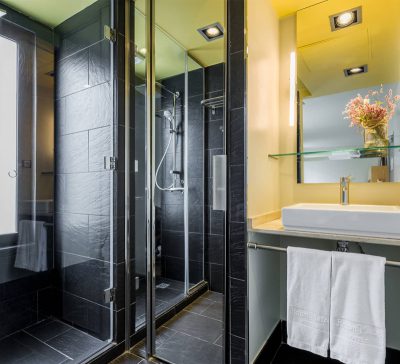 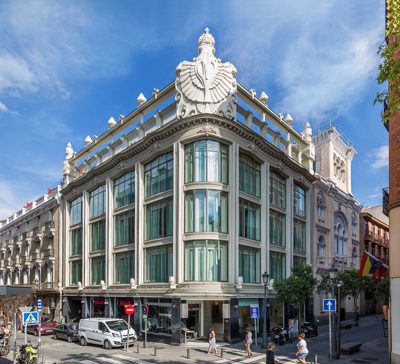 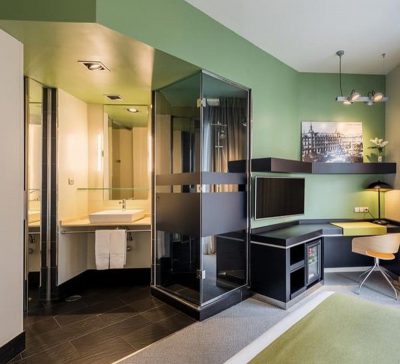 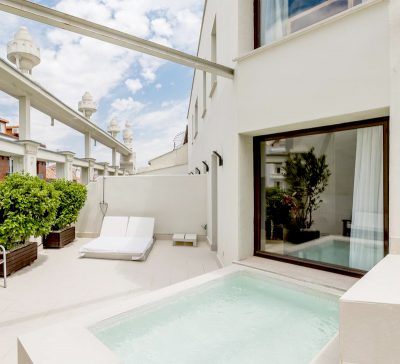 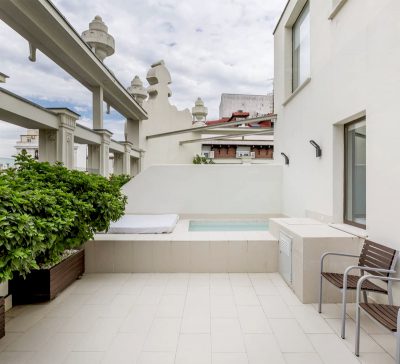 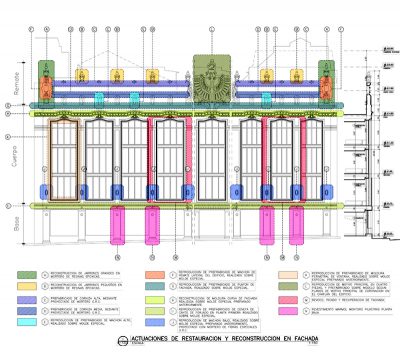 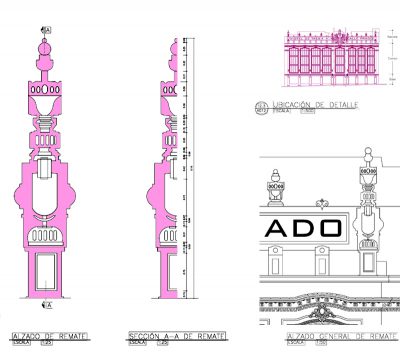 Description:: Rehabilitation, Reconstruction, and Retrofitting of a Building for a Hotel use.

Rehabilitation of a residential building from the beginning of the 20th century for use as a three-star hotel. Located in the Plaza de Santa Ana, one of the most emblematic squares of Barrio de las Letras, in Madrid’s historical center, the building configures the Plaza de Santa Ana as one of its elevations and helps to delimit and define it. Through an exhaustive and careful rehabilitation, the original facade of the 1921 building has been returned following the original project of D. Modesto López Otero, highlighting the crowning element of the building that has had to be completely rebuilt and today gives character and elegance to the building.